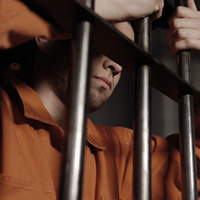 In the wake of myriad controversial police shootings of unarmed people, the California Legislature enacted AB-392, The California Act to Save Lives.  AB-392 changes the legal standard for the use of deadly force by law enforcement from “reasonableness” to “necessity.” As such, a police officer is no longer justified in shooting a suspect or person in crisis unless there are no other less violent alternatives.  Remarkably, police unions, which have historically lobbied against such a change, did not oppose AB-392.  The panel will discuss the new standard and its expected impact on police shootings in Los Angeles.

The event is complementary. Earn up to 1 hour of MCLE credits. The cost of MCLE is $20 per attendee. Loyola Law School, Los Angeles is a State Bar of California approved MCLE provider.