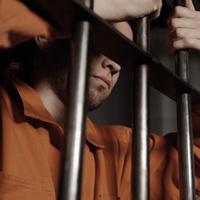 Community activists won important reforms in 2019, such as prompting the California Legislature to require prompt disclosure of police body-worn camera footage of controversial police shootings, as well as forcing the Los Angeles County Board of Supervisors to scrap a planned $1.7 billion new “mental health jail.”  In 2020, activists will seek to convince voters to give the Civilian Oversight Commission subpoena power to ensure that the public is receiving full information from the Sheriff’s Department. The panel will discuss the important role that community activism plays in forcing traditional governmental institutions to implement reforms of policing and prosecution in Los Angeles.